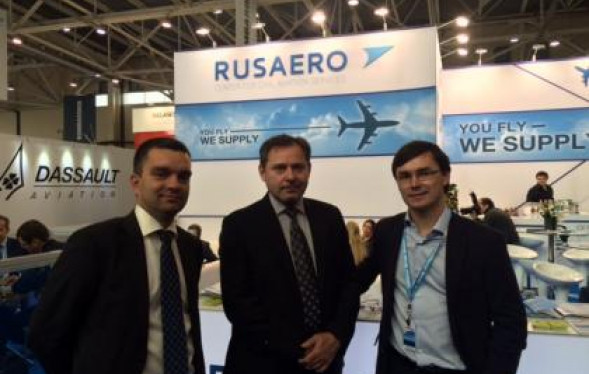 From the 1-st of July till the August the 31-st CBA «Pulkovo-3» organized preventive repairs to remove the apron № 6 defects which appeared during last autumn and winter period. Repairs were done by own staff of JetPort SPb Apron service and by specialized company. Upon carrying out repairs, we can proudly say that apron № 6 is one of the best not only in the North West Region, but also in Russia.

From September the 8 till September the 10 2016, delegation from CBA «Pulkovo-3» took part at Jet Expo 2016, which was held in Moscow on the CBA «Vnukovo-3» facility. According to the results of the negotiations and meetings with both long-term and new potential customers, we plan to significantly increase the number of passengers and business aviation flights in the near future. 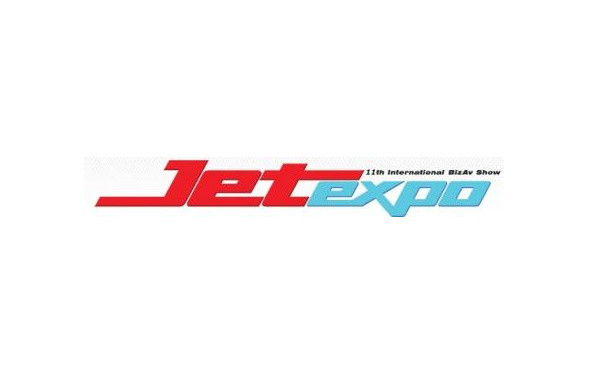 More than 100 exhibition stands of the leading business aviation companies will be presented in the single area at Vnukovo-3 in the period from 08 till 10 of September 2016
JetPort SPb will participate at Jet Expo 2016. There is also a great opportunity for Jet Expo visitors to see the production of almost all leading manufacturers, service providers and operators. On the static display there will be demonstrated aircrafts of such world’s known manufacturers as Cessna Aircraft, Bell Helicopter, Embrayer, Bombardier Aerospace, Dassault Aviation, Gulfstream Aerospace Corporation.
Detail 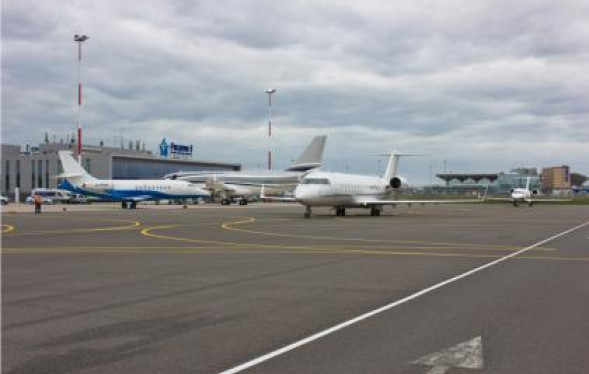 We are glad to offer you exterior aircraft cleaning (dry washing) at Center for Business Aviation "Pulkovo-3"
Your aircraft will look great after the dry wash: you will get the smooth and clean surface. Nowadays the aviation industry uses a chemical dry wash instead of wet (or water) washing, it is accomplishing by using OEM approved chemicals with the help of spay bottles and special towels.
Detail